Our Gnat Identification Chart for 2021 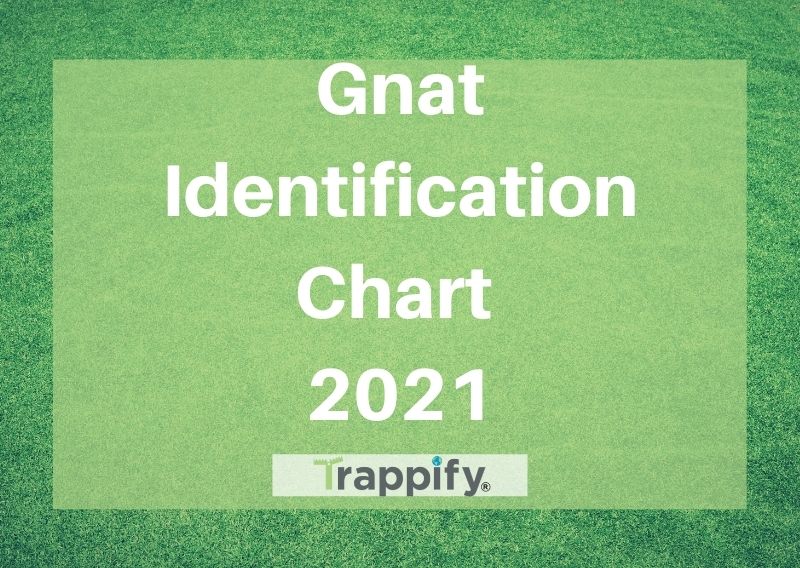 Today, we’ll show you how to tell gnats apart in this gnat identification chart for 2021.

Are the gnats infesting your house refusing to go away? The reason may be simpler than you think; maybe you’re treating them as the wrong type.

Contrary to common belief, gnats aren’t all black and tiny flies. There are plenty of gnat types, and each type has a distinctive shape.

How to Identify Different Types of Gnats In order to get rid of gnats properly, you’ll need to know their type. That way, you’ll know what they eat, so you’ll be able to reduce their presence.

Here are all the gnat types you need to know.

Fruit flies are the most common type found in houses. If you have a gnat infestation in your home, there’s a high chance it’s fruit flies.

Fruit gnats have a dull brown color that’s sometimes yellowish. They have bright red eyes, which is the most prominent feature that’ll help you identify them. They have antennae and feathery wings. Furthermore, their bodies are around ⅛ inch long.

Fruit gnats’ attraction is pretty apparent from their name. But they’re not only attracted to overripe fruits and veggies; you’ll also find them around poorly-capped vinegar bottles.

They become most active during harvest seasons. Additionally, they feed on decaying plants and fruits. So, it would be best if you regularly got rid of dead leaves and overripe fruits to prevent their presence.

Fruit flies live from 40 to 50 days maximum, and they’re among the gnats that live for long.

You can get rid of fruit flies by throwing their food out, and if they find no fruits around to feed on, they won’t stick around for long. You can also lay a vinegar trap to kill them off. Simply leave an uncapped vinegar bottle around the fruit plate, and they’ll fall into it.

Eye gnats are scientifically known as Chloropidae. The family includes grass flies and fruit flies, which are the most common types you’ll find in your house.

Eye gnats are very tiny; you won’t be able to see their body details with the naked eye, but their shiny yellow color will appear clearly. Their bodies are empty of hair, so that’s why they shine under close light.

Most Chloropidae larvae feed on grass, vegetables, and plants. However, some predatory species among them are attracted to eyes, hence the naming. Their goal is the body fluids of living organisms, such as lacrimal secretions.

Eye gnats are among the longest living species of gnats, because they live up to 4 weeks.

To get rid of eye gnats, you can lay a trap for them. They get attracted to the fluid in eggs, so you can mix some eggs with a bottle of water and lay the solution out for them. If you put it in a bottle, cover its opening with plastic wrap and poke holes through it. They’ll fall through the holes, and you’ll be able to kill them for good. Fungus gnats are too small for their own good. Their bodies won’t exceed 1/16 of an inch. They have thin erect wings, and their legs look like those of a housefly.

Female fungus gnats rarely have wings, but they have legs and antennae.

Fungus gnats’ most common attraction is moist areas, along with mushroom farms. In your house, you’ll likely find them in any plant pot. Overwatering your plants is an open invitation for fungus gnats to lay their eggs, and that’s when the real problems begin.

From the day their eggs are laid, fungus gnats live for 2-3 weeks. 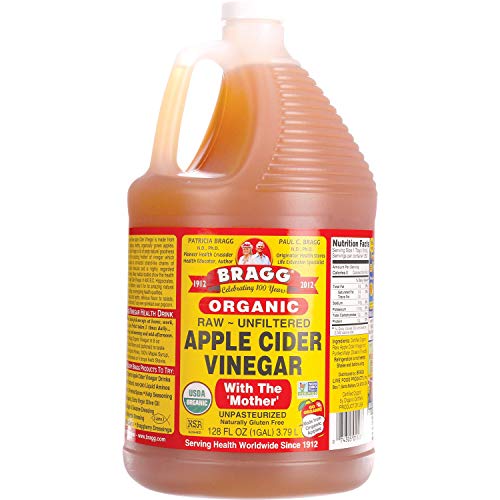 The first thing you should do to get rid of fungus gnats is to remove their breeding sites. Whether it’s moist soil, food spillage, or rotten fruits, get rid of them immediately. Then, you can use apple cider vinegar to catch the stubborn ones.

Simply leave an uncapped bottle of apple cider vinegar in your kitchen. They’ll fall through the opening, and they’ll be gone for good.

Phorid gnats are rarely found inside houses because their points of interest are mostly outdoor. However, you may encounter them if you have a garden or if you live somewhere near rodents.

Phorid gnats have dark brown bodies, and are easy to see. People usually mistake them for fruit flies, but there’s a very evident difference: the red-eye. Phorid gnats don’t have red eyes as drain and fruit gnats do.

Their bodies are a bit humped, and they fly in an erratic pattern that’s easy to identify.

Phorid gnats have some weird attractions, but we’re not judging!

They get attracted to the bodies of dead rodents and animals. Additionally, you can find them in underground sewer lines. If some leak occurs in your house, expect to meet some of the tiny flies.

Phorid gnats don’t live for long. Their lifespan is 14-37 days.

First, you should solve the problem that’s bringing you phorid flies. You’ll want to check for any breaks or leakages in the sewer system. Once that’s done, you can use bug light zappers to get rid of them. They’ll get attracted to the light easily, and you’re only concern will be cleaning it out afterwards.

Sand gnats got that name from their preferred place of living. They mostly stay around sandy areas, and they’re among the blood-sucking gnats.

Sand gnats look a bit like worms, except that they have tiny wings. Their wings take the shape of a V letter when they’re not flying. They have grayish-brown colors, and they have some hair on their bodies. Moreover, their bodies are approximately ⅛ of an inch long.

Sand gnats mostly feed on plant nectar and honeydew, and that’s why they’re mostly present around flower beds. However, their females also feed on human blood. That’s how they develop eggs.

Their bites hurt a bit, so you should try and get rid of them before it gets too far.

The human blood sand gnats feed on helps them live longer than similar creatures, and they have a lifespan of 1-3 months. 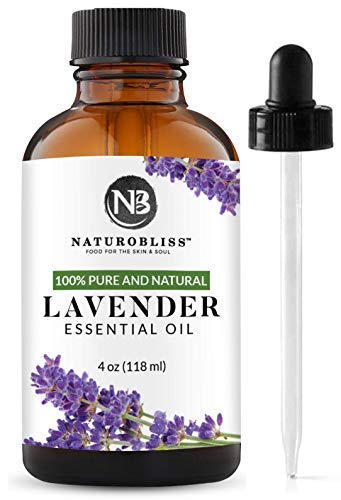 The smell of essential oil drives sand gnats away, and they are safe. You can use lavender or aloe vera oil sprays. Alternatively, you can light scented candles. They’ll have the same effects.

If you don’t have essential oils lying around your house, you can use orange peel. Keep it at doors, balconies, windows, and anywhere sand gnats can use to get in. 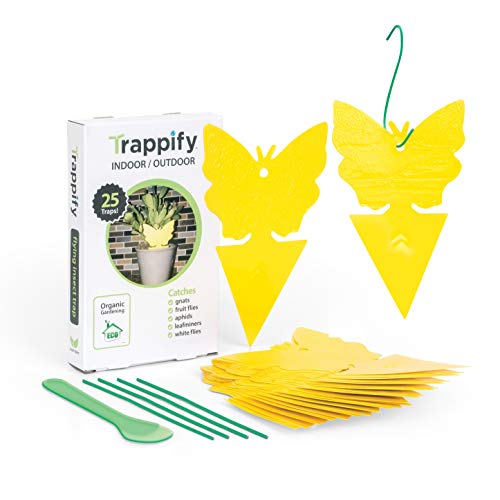 Identifying gnats seems challenging, seeing as they’re too tiny. However, it’s not as hard as you think. Most types have distinctive features, such as the red-eye of fruit and drain gnats. Therefore, you’ll be able to know which type is in your house easily enough.

What’s important is to know how to get rid of them and how to prevent their presence. Once you get a grasp of that, you’ll be just fine!

To view our gnat traps and all of our pest control, CLICK HERE!